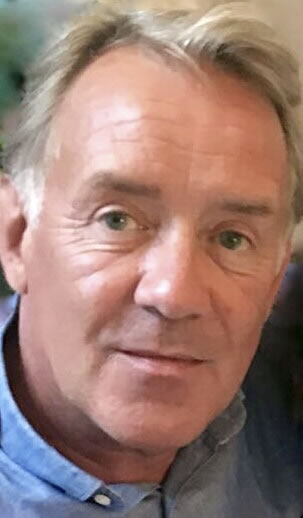 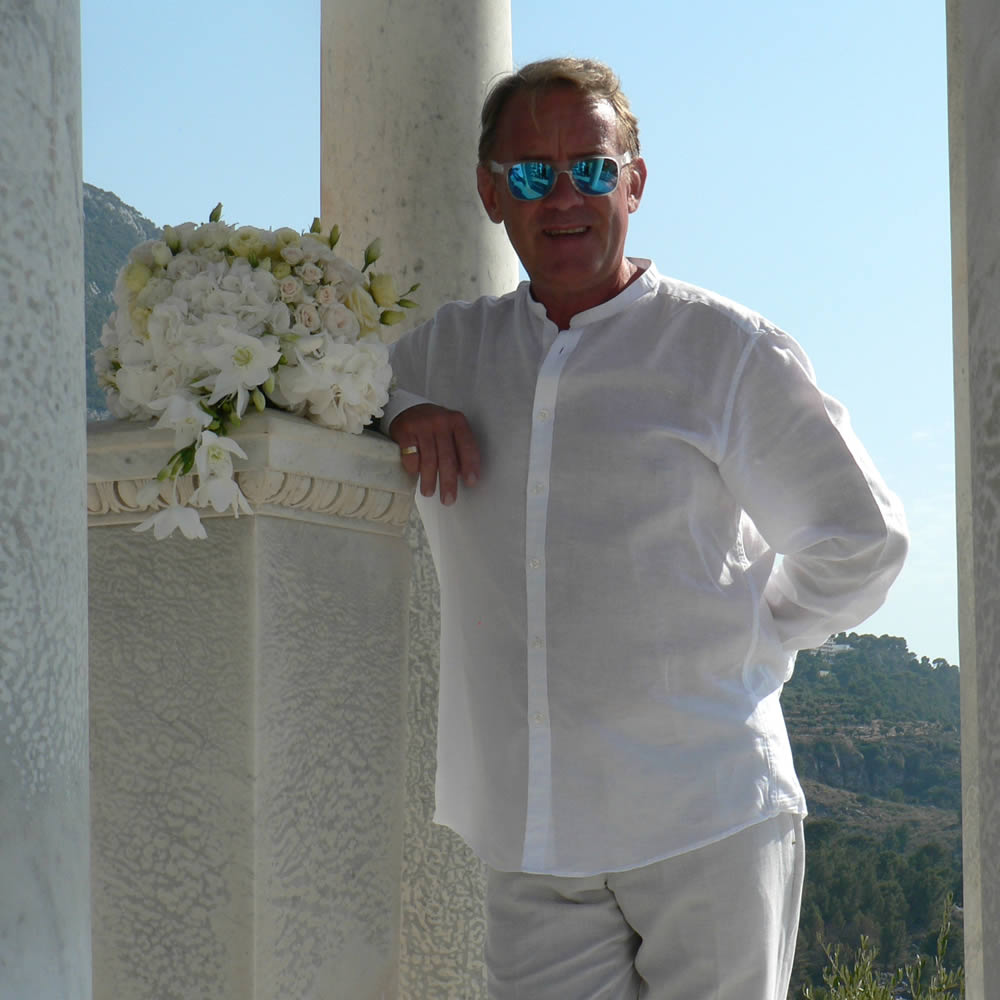 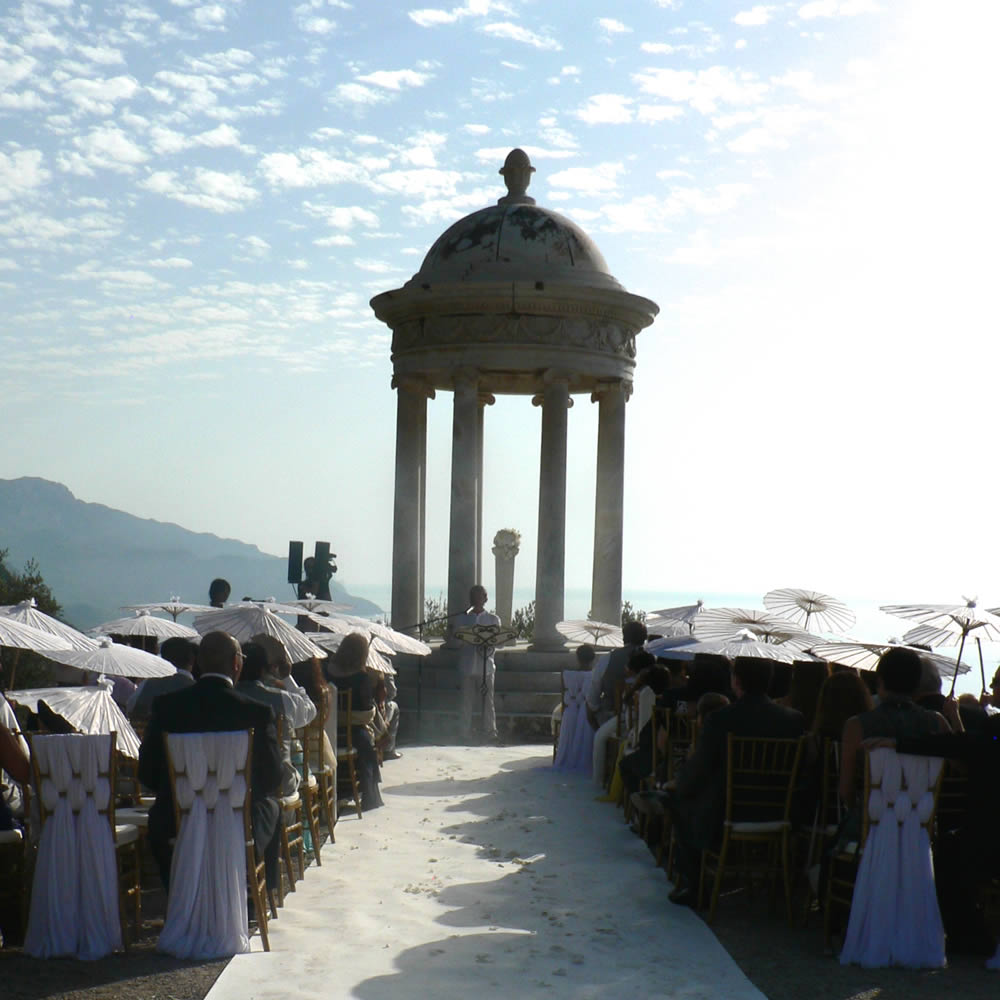 Now living in Puerto Andratx, Mallorca, I originally hail from London, where I spent most of my life working as a professional actor. I am probably best known as Motley the Jester and the lovable rogue Sylvester Hands, from ITV’s successful adventure series ‘Knightmare”, which ran for 8 seasons during the 1980’s and 90’s. It is almost as popular today as it was back then, and still maintains a huge fan base, with continual re-runs on TV, and now a ‘Knightmare Live’ stage show, which is touring the UK to great acclaim. I am often asked to attend conventions or do the occasional guest appearance, always great fun, and always a bit mad!

My career began as a child actor for BBC Radio, first playing the lead in a drama series, but subsequently in many other roles. I have been in numerous TV programmes, and appeared in London’s West End and at the Royal Opera House, Covent Garden. I have worked in repertory theatre across the UK, in dramas, comedies and musicals, done numerous voice overs, and been in commercials for both the UK and Europe.

For a number of years I have worked as assistant to my partner on international interior design projects in Europe, the USA, the Caribbean and in Saudi Arabia.

Since living in Mallorca I have performed as Master of Ceremonies; done cabaret for the ‘Blue Marin Fashion Show’ at Mood Beach Bar; audio-visual work for the House of Kathmandu; taught drama and comedy; been a presenter on English radio; and have enjoyed success with Salut! my personalized poetry service, writing and performing for birthday, parties anniversaries and weddings. I am also a qualified Zumba instructor.